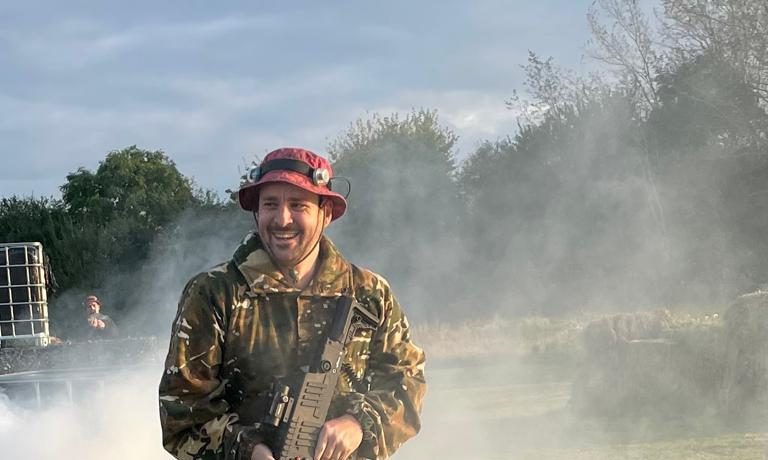 A variety of adrenaline-filled game scenarios for

all your family and friends to enjoy.

Just like everyone’s favourite video game, this is fast paced and will require your team to work together and make sacrifices if needed.

The aim is to get behind enemy lines, and attack their flag station and capture it.

But that’s not all. you will then have to fight your way through the enemy, protecting the flag carrier at all costs. If your team member falls in battle the enemy get their flag back and your team will have to mount another attack.

While all this is going on you have to defend your own flag from being captured.

Be prepared and get your gaming head on!

Two teams with one goal – hold the ground our unique domination box occupies.

You will need to take control of the domination box by bravely avoiding the enemy fire and use your laser tagger to fire one shot into the top of the box, that is now yours unless the enemy take control.

To win you will need to fill up the tube with your team colour, blue or red, for a pre determined amount of time until you hear the domination box announce the winner loud and clear.

Have you got what it takes to never give up?

The aim of Team Elimination is to work brilliantly as a team. You might be cunning and sneaky, choose to be a stealthy sniper or go in all guns blazing to totally eliminate the enemy.

Unlimited respawn will be in play until, with an evil laugh, we turn them off. Then it’s game on until the last team standing.

Will you be victorious?